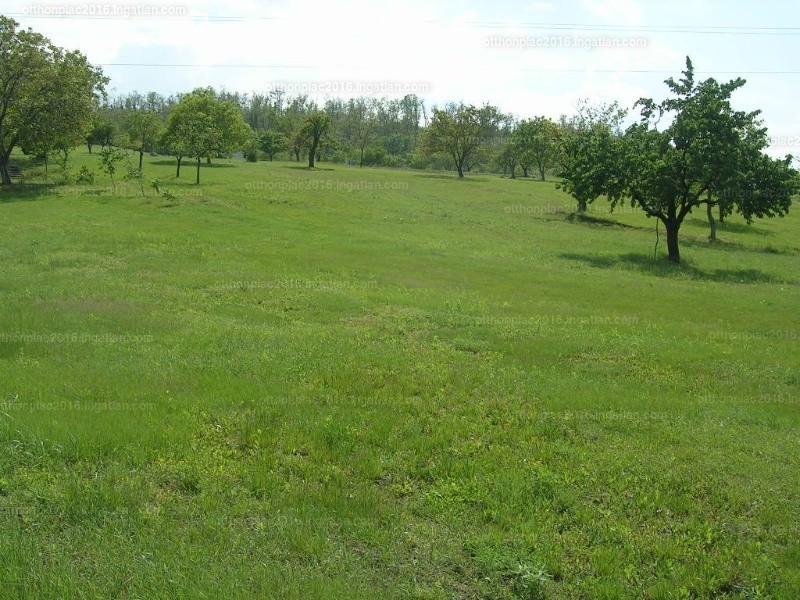 Special area
The „special area” is located in the south of the city Dorog, 35 kms away (NW) from the capital of Hungary, Budapest, next to the route nr. 10. This type of settlement structure definition/ground-plot exists only since 2009. Total area: 20.000 m2

8 kms to the north of the area flows the river Danube. The ancient royal residence, the city of Esztergom is 10 kms away, which hosts one of the largest basilica in Europe and the bridge called Maria-Valeria, which connects Hungary to Slovakia. By Esztergom starts the area called “Danube knee”, where the Danube turns sharp to the south.

In the area closed by the Danube there are the hills of Pilis, which is one of the most favourite resort for the citizens of Budapest.

From the „special area” there is a unique panorama to the hills of Pilis, to the basilica and to the city of Sturovo (Párkány) in Slovakia
Approximately 30 kms away the transeuropean routes E60, E75 and the national motorway M1 are easily accessible and so are the cities of Vienna, Linz or Graz, too. By using the M0 orbital motorway around Budapest the national motorways M7, M5, M3 (to Ukraine, Serbia, Croatia, Slovenia, Austria) can also be accessed easily.

The city of Dorog doesn’t have more free areas. This area is the last one. The „special area” adjoins in the north and in the south by a long stretch to a 1st rate traffic area, so it can be explored from both directions.

From Esztergom the capital is available by ship as well as on the Danube.

On the territory of the „special area” the subarea „relaxation park”, that is fully new in Dorog, can be build in according to special uses. This classification makes possible to build in such things which were not possible together in one area before, f.i.:

Rehabilitation building, buildings of sports, hospitability and accommodation (hotels), buildings of education, exhibition, animal breeding, zoo, social office serving the area, warehouse, building serving the economic activities, flats for the owners, users and staff. A number of other possibilities are also included in these activities.
The construction regulations are also advantageous: 20 % can be build in with buildings, it can be divided into more areas by each 5000 square meters, 50 % green area, the maximal height of construction is: 7.5 m.

The forest area of tourism is part of the relaxation park. It is designed according to the rules, in the most optimal spaces taking into consideration the locking, blocking and parking of the area.

In the forest area for tourism, which lies to 90 % in a 20 m wide area on the borders of the territory, everything can be constructed that is not on a fixed wrap. Such as esplanades, relaxation places, storages, animal feeders, fireplaces etc. The places of these were established depending on the dominant windward, among other aspects.

The „special area” is a little empire, which can be protected more effectively by planting shrubs, trees on the border of the area. By planting appropriate vegetation the aesthetical appearance can also be more attractive.

On a part of the area, on the east side, there is currently a restaurant-pension, a closed gallery of 80 places with timber construction and a party-tent operating in more buildings with full public utilities and equipment. There are two smaller buildings in the north and in the west of the area. In the south of the area there is a petting-zoo and a residence with two separated apartments classified for rural tourism, next to the animal court, so that their habitants can build up a close contact to the animals. In the southeast corner there is a hall with 3 rooms.
The buildings can be used with minimal modification for any other purpose. They can operate till the last moment in cases of any development.

Half of the overall 45.826 m2 territory is parked and protected by a fence, the other parts are farmed and smug. On the territory there are numerous fruit-trees scattered.
© OpenStreetMap
Similar advertisements in the area on the map